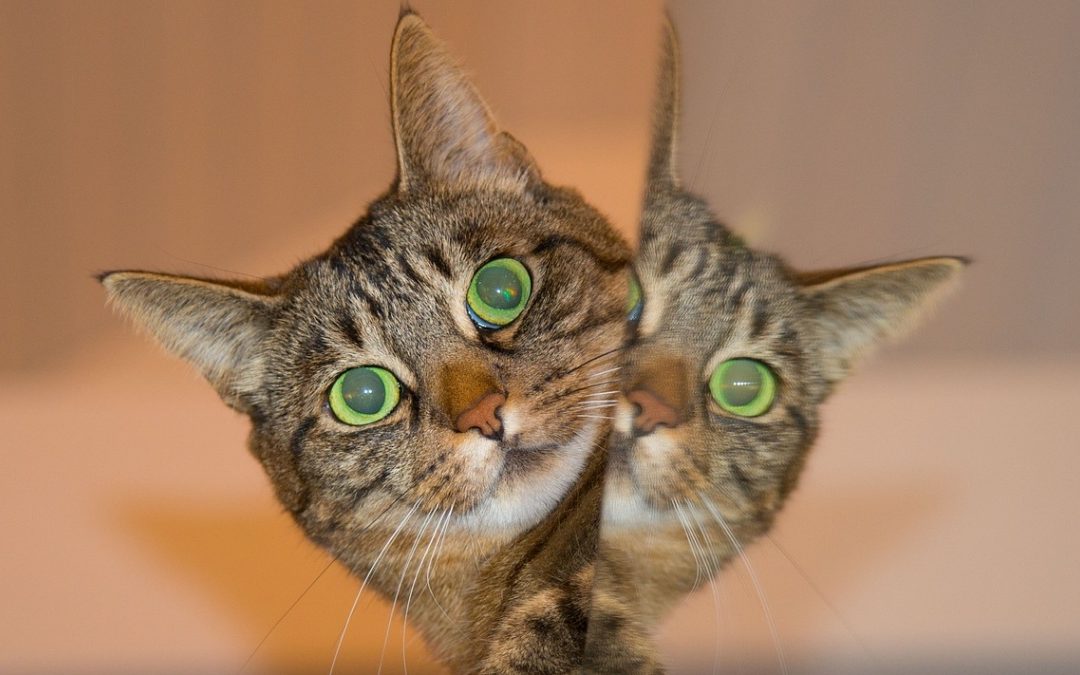 Isn‘t it paradox? Schrödinger’s Cat is in the box! Easy! But dead or alive? Both. That‘s paradox! For normal thinking humans, yes. For many scientists and technologists, no. Both states of the Cat, death or alive, are entangled in Schrödinger’s theoretical experiment of mind. Unbelievable!
The scientific revolution in Quantum Technology works with a new logic. This will have revolutionary impact on our society: Novel computers, super-smart phones, deep social profiling and simulation.
How do we deal with these theories which come to technology soon?
There is no verbal or visual language to describe these phenomens, yet. Join the CANDEEDCUE Quantum Team to develop this language.

Keep in touch with the digital world.

Feel the spirit of verbal-IN-visible communication.